The leaders of Continental Maritime, a Titan company, carry great responsibility. Learn more about what they do, their history with the company, and their presence in the San Diego community. 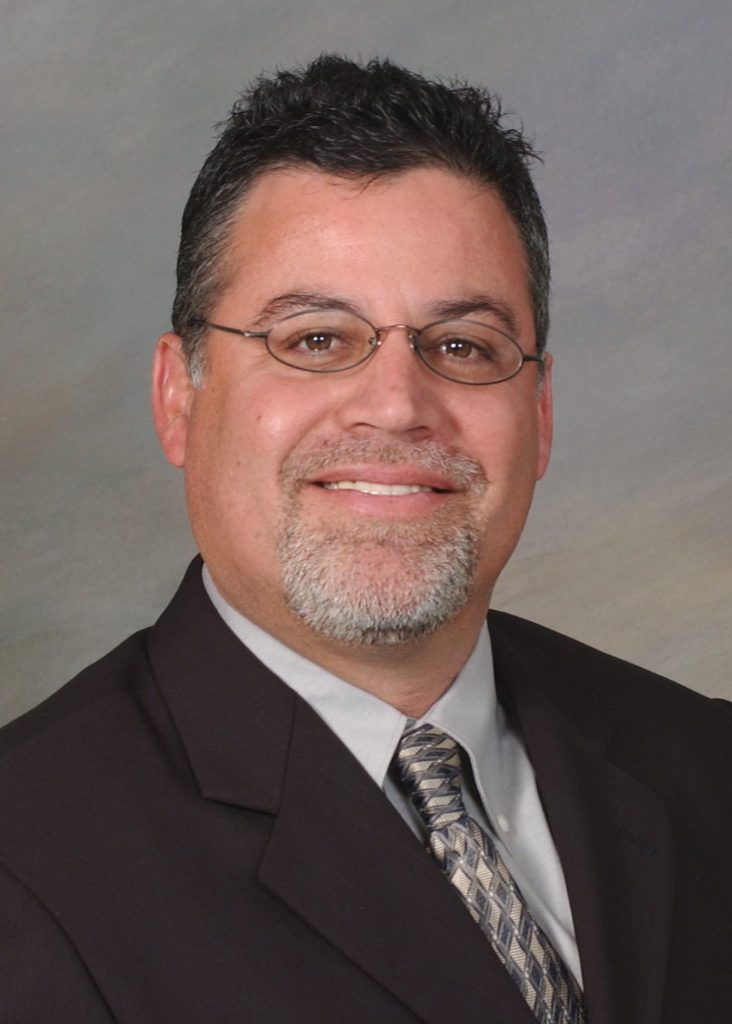 Carlos Aguayo is the President for CMSD. He accepted the responsibility of President in March of 2019. Carlos is responsible for the overall operation of the shipyard business, including strategy development and execution, customer relations, quality, production, resource management, human capital development, process improvement, and finance/accounting.

Throughout his 35-year career on the San Diego waterfront, Carlos has held numerous, diversified positions increasing in scope and responsibility. Beginning his path as an apprentice for a subcontractor, Carlos began as a 23-year-old leadman of one of the production departments in 1989. In February of 2004 before becoming the Vice President/General Manager, he accepted the responsibility of Director where he was responsible for Financial Reporting, Audits, Compliance, Planning, Treasury, Capital Structure, Estimating, Risk Management, Business Development, and Information Technology.

Carlos possesses an exceptional background in competitive fiscal development and foresight. He is considered a performance leader in the Ship Repair and Conversion Industry being heavily engaged in the planning and execution of CMSD’s financial portfolio. He has an excellent track record in creating positive transformation both within the financial/fiscal functions and throughout the organization. He works internally and rigorously developing analytics to compare performance across all business units. He continuously meets or exceeds cost targets to assure compliance with our Military contracts.

Carlos has both a master’s degree in Business Management and a bachelor’s degree in Legal Studies from National University. He also has a certificate in Lean Manufacturing from San Diego State University and a Leadership certificate from University of Virginia Darden School of Business.

Carlos is actively involved in our local and national community. He is currently the Chairman of the San Diego Ship Repair Association and previously he was the Repair Association’s President. He has also served as the President of the Propeller Club along with holding numerous other board elected positions., a Titan company,

Russell McCarthy is the Vice President of Administration for CMSD. He is responsible for leading all aspects of the human resources functions related to the attraction, development and retention of the workforce. Areas of responsibility include Talent Acquisition, Environmental, Health & Safety (EH&S), Medical, Security, Compensation, Benefits, Education, Diversity, Community/Government Relations, Risk Management, Business Ethics, and Communications. He also oversees Production Management.

Russ began his Shipyard career in 1980. For the past twenty-eight years he has held increasingly responsible positions with CMSD including Transportation and Crane Superintendent, Ship Superintendent and Manager of Environmental, Health, Safety and Medical. He accepted the responsibility of Administration Director in January of 2012.

Russ has a bachelor’s degree in Business Management from the University of Phoenix, an associate’s degree in Environmental Technology from Cuyamaca College, and a certificate in Lean Manufacturing from San Diego State University.

Russ is actively involved in our community and currently is serving on the Cuyamaca College Environmental Health & Safety Program Advisory Committee, is an active member of the Industrial Environmental Association, and serves on the board of directors for the San Diego Port Tenants Association. 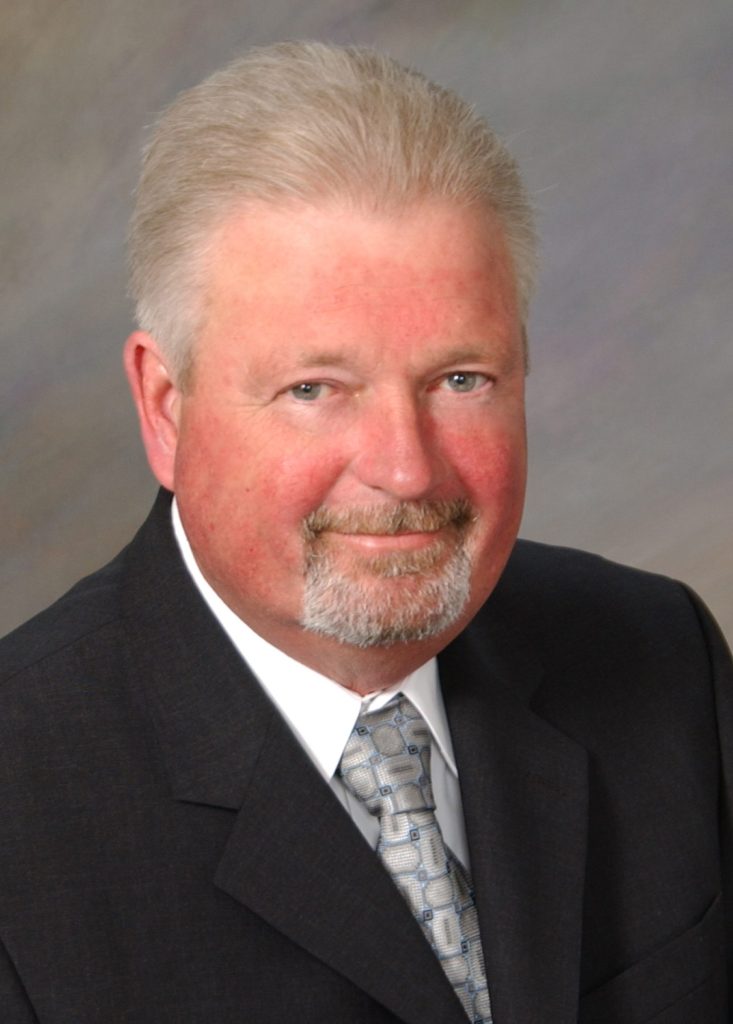 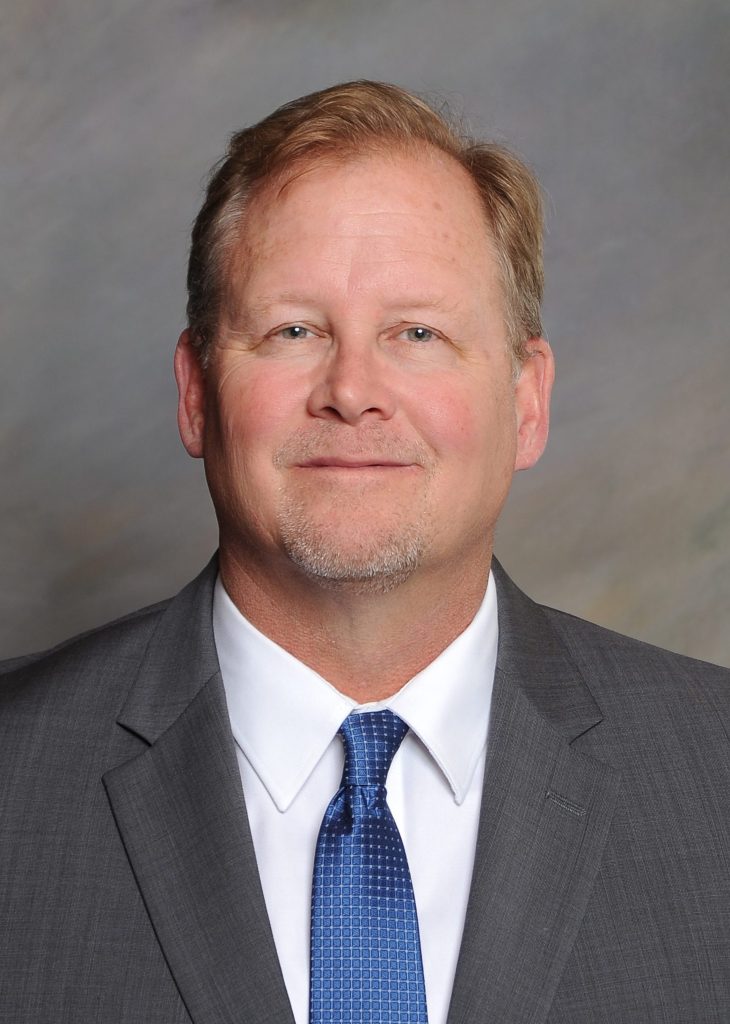 Steve Dykeman is the Vice President of Business Management of CMSD. where he is responsible for business management functions that include government contracts regulations, proposal development, compliance, strategic planning, risk management, and program cost control.

Steve began his career on the waterfront in 1984 as a Maintenance and Systems Design Engineer designing and installing shipboard systems. Over the next 30 years, Steve became engaged in the ship repair and construction industry working with Knight & Carver, SIPCO Marine Services and General Dynamics NASSCO. Prior to his role at CMSD, he was the Director of Repair Production with General Dynamics NASSCO where he achieved complete turnaround and cost improvement. During his tenor, Steve revitalized and reorganized the departments by enhancing quality, ensuring accountability, and practicing lean initiatives to achieve performance goals and metrics. He was instrumental in the development of training and processes that helped shape the workforce for the fixed price environment. Steve has extensive experience in planning and analysis and oversight for dry-dock and overhaul sequencing. Steve has been able to bring his extensive background in earned value and proposal development, forecasting, metrics, contract management, and financial and government accounting to support CMSD in performance goals and initiatives. Dykeman earned a bachelor’s degree in Marine Engineering from the California Maritime Academy. His educational background also includes advanced courses in lean manufacturing, ship’s vibration analysis, shaft alignment, steam plant heat balancing, welding processes, and contract law.

Doug Werner is the Vice President of Program Management for CMSD, the west coast’s premier modernization and maintenance in Master Ship Repair for the United States Navy. He has been essential in providing precision ship overhauls for more than 35 years and accepted the responsibility as a CMSD executive in May of 2017.

Doug is responsible for the budget performance and technical issues in the areas of Quality Assurance and Programs. He drives our business and assures timely delivery of our product along with budget conformance with his excellent communication skills, strong leadership style, fiscal commitment, and mechanical background.

Doug is a retired U.S. Navy Chief Warrant Officer who served with distinction from August 1982 – September 2002 and joined Newport News Shipbuilding (NNS) in 2002. He transferred from NNS to CMSD in 2009 as an Assistant Production Manager and took over as Production Manager in 2010 using his expertise and knowledge to support the infrastructure. He has held increasingly responsible positions throughout the organization, the U.S. Navy and with the Shipyard Industry.

Doug’s production management experience and education has come from his extensive naval career as a Chief Warrant Officer and his expertise in the field, giving him the capability to understand all facets of Production in the Shipyard. Doug also had extensive Navy School training that included Welding and Gas Free Engineering. He holds certificates from NAVLEAD and Program Management College.

Doug is committed to the community and has memberships with organizations including the American Legion Post 0820 and the Tijuana River Valley Equestrian Association (TRVEA). 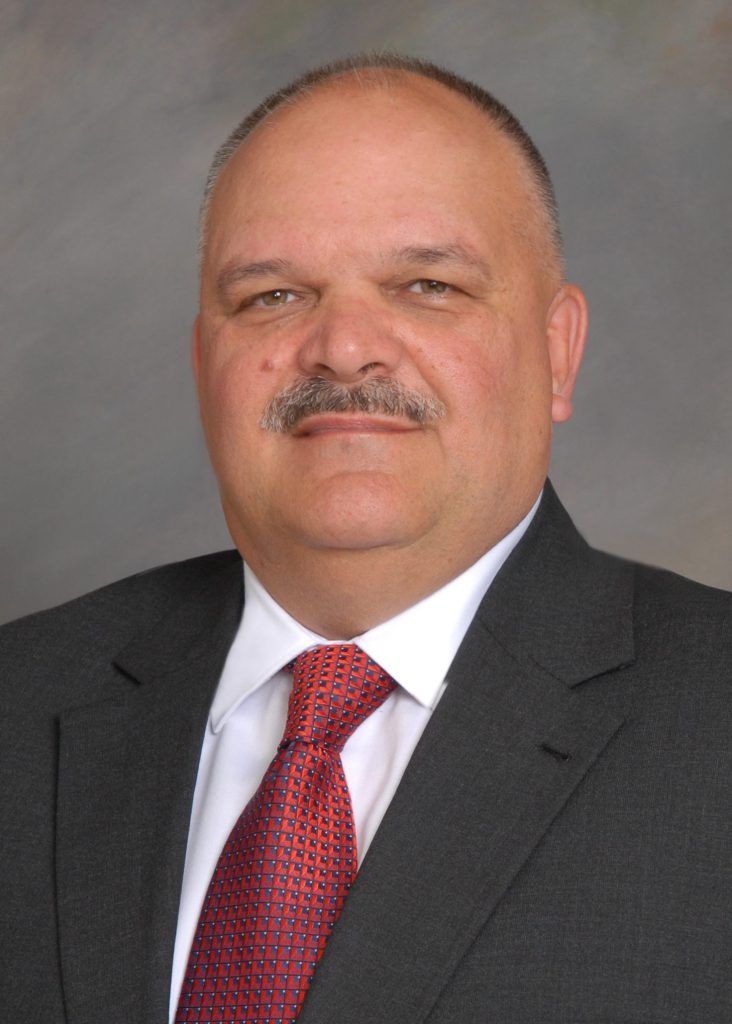